Here are some of them. This is a breed that can be used in harness racing as well as endurance work. They are calm and friendly in nature. They possess a calm temperament and show a willing nature. This is a small-statured horse breed. However, it is very strong and intelligent. You can even use it for riding for children. This is one of the most beautiful horses among all workhorses. They are very strong and yet very calm. They are used as farm horses, show horses, and for many other purposes. The history of this breed in Australia dates back to the colonization period of the 19th century. Initially, they were considered as a “type” and not a breed of horse. However, considering the better endurance levels shown by these horses compared to other horse breeds, they were later recognized as breeds. Coffin Bay Pony gets its name from the Coffin Bay town in South Australia. It has a strikingly similar appearance to Timor Pony. It has short legs and strong hindquarters which keeps it really active. It is kid-friendly and can be easily trained and managed. Brumbies are considered to be the horses that came to Australia with the first European settlement. They were the first horses in the continent and they can still be found all throughout Australia as free-roaming feral horses. When you are looking for a horse has good endurance and agility, this is the breed for you. The origin of this horse breed can be traced back to the arrival of the First Fleet in Botany Bay in 1788. It has striking similarities with the Waler horse, though it is a little smaller. This horse breed looks very familiar to the Thoroughbred racing horse. It is used as a riding horse for children and young adults. It is also used for showjumping and dressage.

Those were the most common horse breeds in Australia. The interesting thing about Australian horses is that they are constantly evolving.

What is the most common breed of horse in Australia?

In Australia, the most common breed of horse is a Thoroughbred. A type of racehorse bred for speed and stamina and also Arabian Horses which have a very regal appearance.

What horses are native to Australia?

The Australian Native Horse is a breed that was made to be a truly all-purpose horse. The breed can be ridden, turned into eventers, compete in show jumping or do endurance racing. The breed stands at about 14 hands tall (one meter) and bears the tan and brown colors of their native country. They are tough, agile horses known for having boundless stamina and incredible speed when galloping on the open range.

When did the first horses come to Australia?

The first horses in Australia were brought over by the Europeans who settled here. The first recorded introduction of these animals to this land was in 1788.

What breed of horse is the Australian Brumby?

The Australian Brumby is a wild horse breed that was initially found in the barrens of Australia. The horses are descendants of domesticated animals from Spain and English breeds, but they have retained much more primitive characteristics than their hybrid counterparts like Arabians or Thoroughbreds.

Why is Australia killing Brumbies?

Staunchly defended by many as a symbol of the Australian Outback, these horses are now facing extinction. What started as an issue between scientists and rural activists has turned into an international war over what’s best for our natural resources. Scientists say that to protect rivers, brumbies must be culled. A sentiment not shared among all Australians who view them with sentimental value and see their deaths as devastating losses on both ecological fronts.

What is a group of horses called in Australia?

A group of horses is called a “mob” in Australia.

How did Brumbies arrive in Australia?

The first horses in Australia arrived with the convicts and settlers coming from England. The Heritage Brumby is descended from these original seven horses brought out on ships and has adapted well to the Australian climate over time. 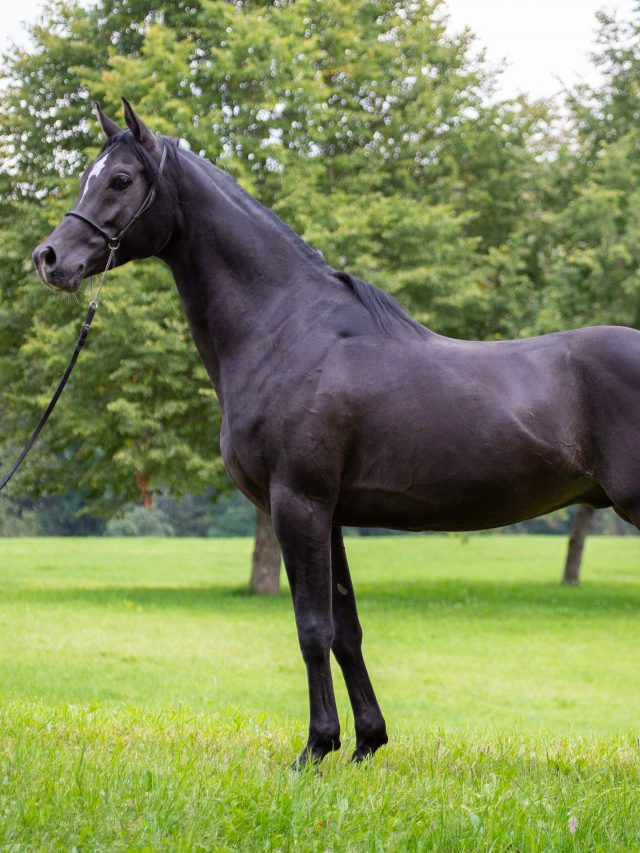 5 Fastest Horse Breeds in the World
View all stories